Trusted, knowledgeable outside consultants are a vital resource. 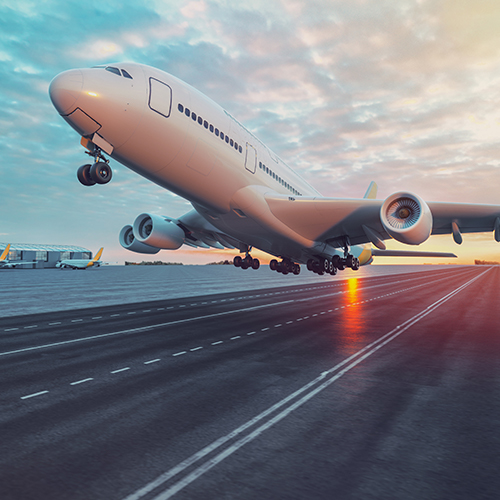 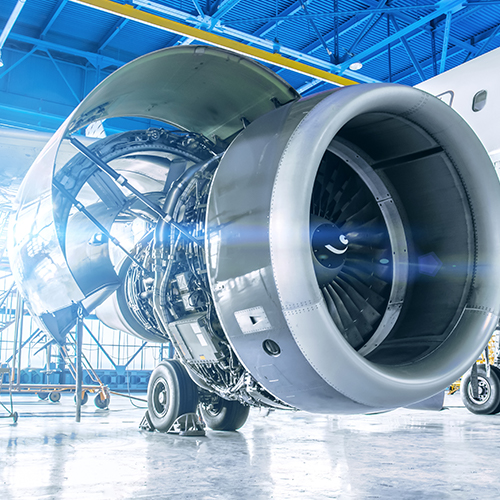 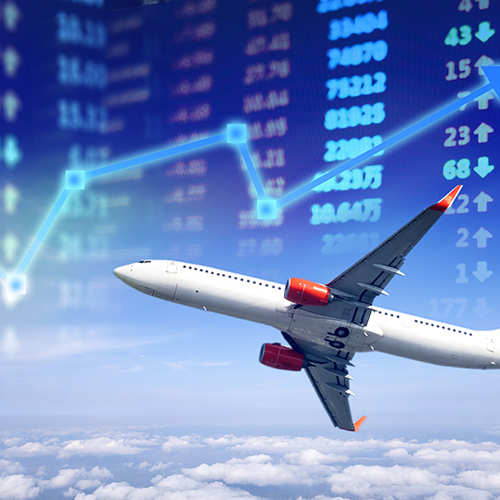 Lessor and Financier Solutions include: 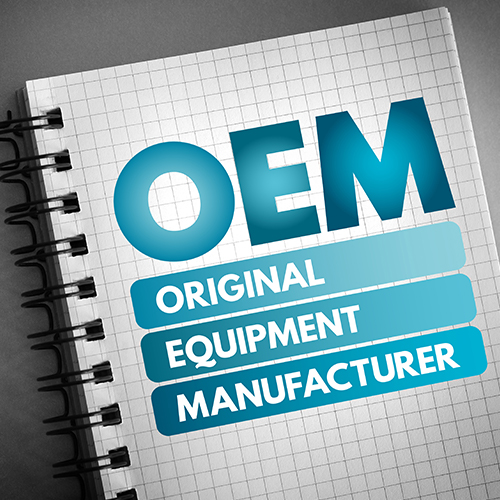 V2 Aviation is a global aircraft consulting firm that uses deep industry expertise and knowledge to help airlines, lessors, financiers, and OEMs achieve practical, tangible results. Simply put, our job is done when customers feel they have achieved an outcome which ensures their future success.

V2 Aviation was founded upon the principles of trust, character, and resolve by a group of experienced professionals. Our collective time in aviation amounts to over 80 years of experience and encompasses every level. 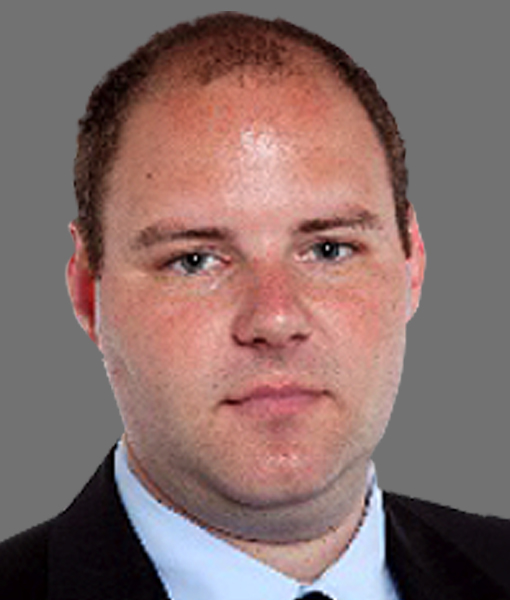 Todd is a mechanical engineer and lawyer and also holds an MBA degree; a unique and empowering combination in the aviation industry. He began his career as a legal intern at Rolls-Royce in Indianapolis, IN before taking a global, rotational position with the company. Todd worked in Customer Business – Defense, Civil Large Engines, and Mergers & Acquisitions within Rolls-Royce, both in the U.S. and the U.K..

After leaving Rolls-Royce, Todd joined Aviation Capital Group (ACG), a top-tier lessor based in California. At ACG, he focused primarily on contract negotiations, aircraft purchase and sale agreements, and finding solutions to working with troubled lessees. In 2014, Todd left ACG to co-found a consulting entity where he successfully worked with a global client base until January 2020.

In 2020, Todd co-founded V2 Aviation to serve a global aviation client base. V2 Aviation was founded upon the principles of trust, character, and resolve.

Todd lives in the mountains of Southern California where he enjoys the outdoors in his spare time: cutting firewood, walking his three dogs, hunting, and working on tractors. 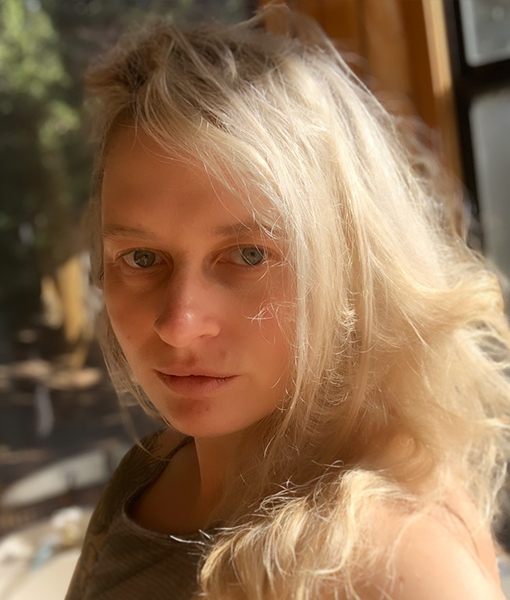 Lindsey has led a varied career that began with a Bachelor of Sciences in Animal Sciences from Purdue University, and a Masters in Public Heath with specialization in Epidemiology from Indiana University School of Medicine, Indianapolis. Following her graduate degree, she took the opportunity to travel Europe and train to teach yoga and meditation.

After moving to California, Lindsey embraced an offer to write business plans for small, mostly minority-owned businesses with The Profit Partner. Her prior studies in the sciences and statistical analysis allowed her to build business cases and help these entrepreneurs bring to life successful, funded businesses. This work also led to projects writing grant proposals submitted to the NIH and SBIR for startups focused on technological innovation in STEM.

In 2020, Lindsey co-founded V2 Aviation and is one of the acting Managing Directors specifically concerned with the day-to-day business management. V2 Aviation was founded upon the principles of trust, character, and resolve.

Lindsey spends her days making sure her three dogs live their best lives, and maintains her yoga and meditation practice in the mountains of Southern California. She supplements these with passions for hiking, painting, cooking, and reading. 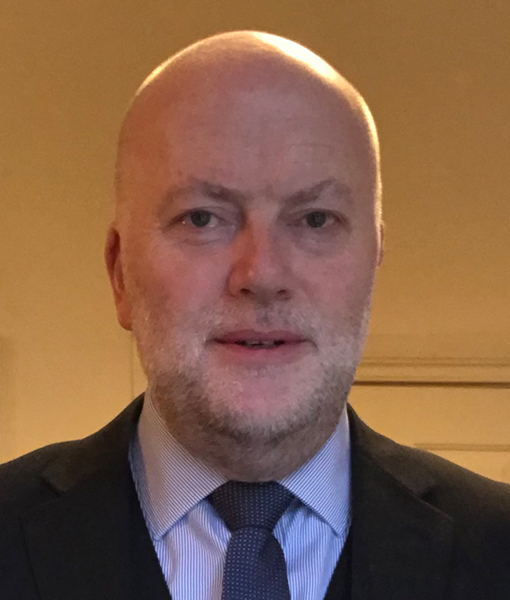 John joined Rolls-Royce at the age of 17 as an engineering apprentice and, after qualifying and spending a number of years in an engineering role, moved to a customer facing role as a support engineer. He then moved into customer services management for some of Rolls-Royce’s most prestigious customers including Singapore Airlines. He relocated to Taiwan for 3.5 years to serve as country manager, then returned to the UK as sales director covering Singapore Airlines. These years were followed by a move to the U.S. as Vice President Customer Business with oversight of the American Airlines account.

John returned to the UK in 2010 as VP Customer Business for SE Asia. Before leaving Rolls-Royce at the end of 2016, John was Deputy SVP for the Americas as well as leading the Americas Sales Team.

John joined V2 Aviation in March 2020, after working as a consultant supporting several major clients through their new engine and engine maintenance program evaluation processes and negotiation with the engine manufacturers.

At V2 Aviation, John is responsible for working primarily with airline and lessor clients. In this position, he advises on the strategic, technical, and commercial tactical aspects of engine and engine maintenance program options. These tactics are then developed into a negotiation strategy on their behalf to secure favorable terms with the engine manufacturers and maintenance providers.

John brings over two decades of commercial aviation negotiation experience to the V2 team. His asset management experience covers lease negotiation and, specifically, experience in creating end-of-lease commercial solutions where engines are enrolled in power-by-the-hour programs which are, generally, sub-optimal to maintain from an asset owner’s perspective.

John lives with his wife and three children in rural Derbyshire in the UK and enjoys walking, the outdoors, and in his spare time is a steam locomotive fireman on a local heritage railway. 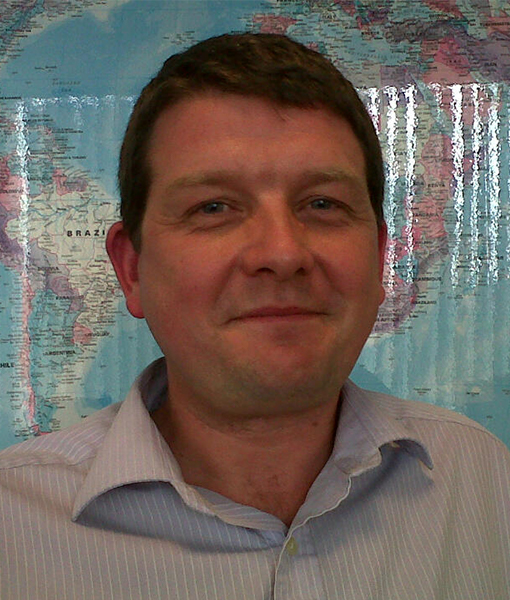 Allan began his career in aviation as an apprentice at GE Caledonian at the age of 17. Following his apprenticeship, he completed roles with Fedex in the U.S. and LOT Polish Airlines in Poland. He then worked with Thomas Cook Airlines UK; rising to the level of General Manager Asset Management, which was an EASA Form 4 holder recognised position.

Since then, Allan has held the role of Commercial Director with TES in Wales and Rolls-Royce plc in the UK. In 2013, Allan left Rolls-Royce to set up his own aviation consultancy where he has been working with various consultancies, parts traders, aircraft dismantlers, engine traders, airlines, aircraft leasing companies, and lessees.

Allan lives in Ashbourne, Derbyshire, with his wife and two boys where they enjoy reading, skiing, walking, outdoor life, DIY, and socialising. 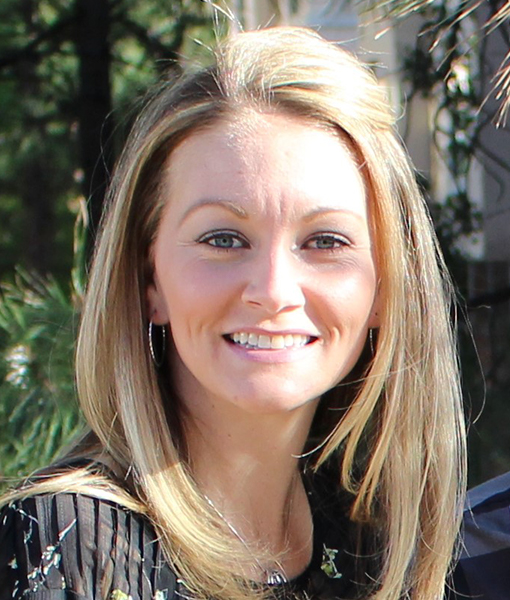 Holly has been a member of the V2 Aviation team from the beginning. Since college, she has worked in customer service, hospitality, and administration. She brings these skills as well as her ability to respond to any issue that arises and think on her feet - something she learned from running a bustling household of five. As the Office Manager, Holly keeps the business organized and balanced, utilizing her skill set to respond to vendor and staff needs, tabulate invoices, and manage spreadsheets.

In her free time, Holly enjoys spending time with her family, and searching for her next great DIY craft project.

V2 Aviation was founded upon the principles of trust, character, and resolve by a group of experienced professionals.

We are trusted industry
experts with decades of
experience in senior
positions at OEMs, lessors,
financiers, and airlines

We complete projects
• On scope
• On time
• On budget

We offer a bespoke solution for each client; no two organizations or deals are the same and we understand how to channel and mobilize that difference to optimum effect

or email us on